The Jane Coffin Childs Fund thanks Dr. Losick and Dr. De Camilli for their contributions. HHMI Investigator Richard Losick has served on the Board of Scientific Advisors since 2008. The Maria Moors Cabot Professor of Biology at Harvard […] 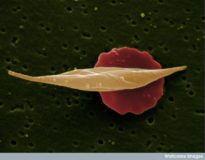 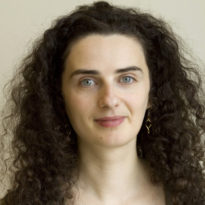 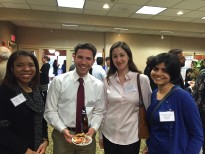