Caption: Being sick changes our behavior. How does that happen, and are these changes in behavior important for helping promote recovery from illness? Dan Littman’s lab has identified neurons in the gut that respond to pathogen-activating immune cells […]

A protein found in human umbilical cord blood improves learning and memory in older mice, according to research published in Nature. Joseph Castellano, former JCC Fellow, is lead author of the study. Remembering the location […]

Fellows and senior scientists marched for science in New Haven 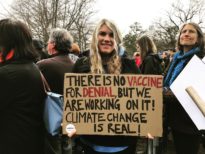 On April 22, 2017 more than one million people across the globe marched in support of science and its role in our health, food security, safety, and economies. The March for Science event coincided with […] 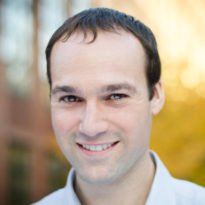 Florian Merkle, Senior Research Associate at the University of Cambridge and former JCC Fellow (2008-2011), was awarded the 2017 Young Investigator Award from the American Association of Anatomists, which recognizes “important contributions to biomedical science through their […] 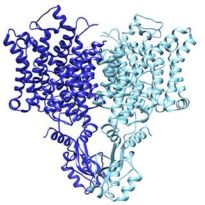 Caption: Research revealed a subtle change in the Chloride Channel (CLC) that influences its function. Image Credit: Laboratory of Molecular Neurobiology and Biophysics/The Rockefeller University Chloride and other ions pass across cell membranes through channels made of […]