Since 1937, the Jane Coffin Childs Memorial Fund has been offering highly-qualified scientists the opportunity to pursue research into the causes and origins of cancer. 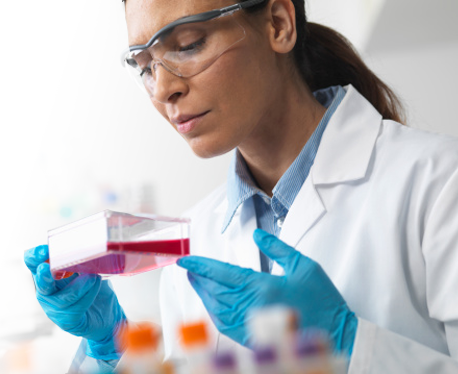 1500 fellows have been funded since the JCC Fund’s inception

Have a chance to be one of the funded. Apply now! 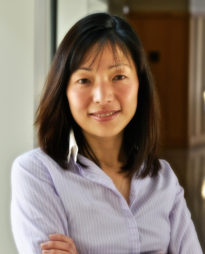 At the forefront of SARS-CoV-2 and COVID-19 research 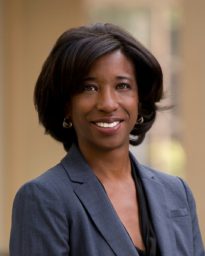 My current research is focused on the biology and evolution of transposons, which are DNA parasites that constitute over half of the human genome. Specifically,  I am investigating the long-standing hypothesis that transposon activity is a major mechanism underlying the evolution of gene regulatory networks.

I became interested in evolutionary biology as an undergraduate at UC San Diego, where I worked with Hopi Hoekstra studying the volatile history of rodent placental proteins. I continued studying placental evolution as a graduate student at Stanford University with Julie Baker, where we found that transposons may contribute to pregnancy-related adaptations by functioning as species-specific regulatory elements.  Inspired by the potential for transposons to drive rapid evolutionary change, I decided to do my postdoc in the laboratories of Cedric Feschotte and Nels Elde at the University of Utah, where I am studying the role of transposons in shaping the evolution of human innate immune responses. Outside the lab, I enjoy the vast outdoor recreational activities in Utah, including hiking, skiing, and canyoneering.