Renowned neurologist retires from JCC Board of Scientific Advisors 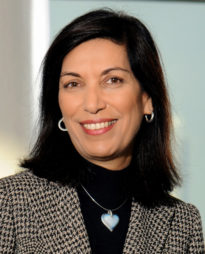 In December 2016, HHMI Investigator Dr. Huda Zoghbi received the Breakthrough Prize in Life Sciences “for discoveries of the genetic causes and biochemical mechanisms of spinocerebellar ataxia and Rett syndrome, findings that have provided insight […] 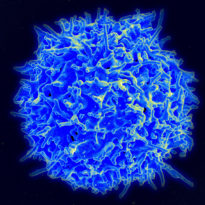 From JCC Fellow to Patent Attorney 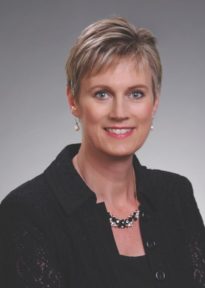 As a graduate student and a postdoctoral fellow, Melissa Hunter-Ensor says she was a “happy lab rat.” She worked 12-hour days and went into the lab on the weekends, tending fruit flies, running Western blots, […] 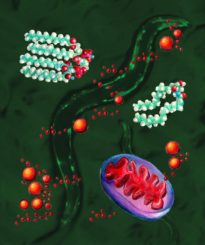 Caption: Against a background of nematode worms, this graphic depicts the stressed mitochondria (lower right, blue and red) accumulating lipid droplets (red balls) in the interior or cytosol of the cell. The molecular structure of the […]