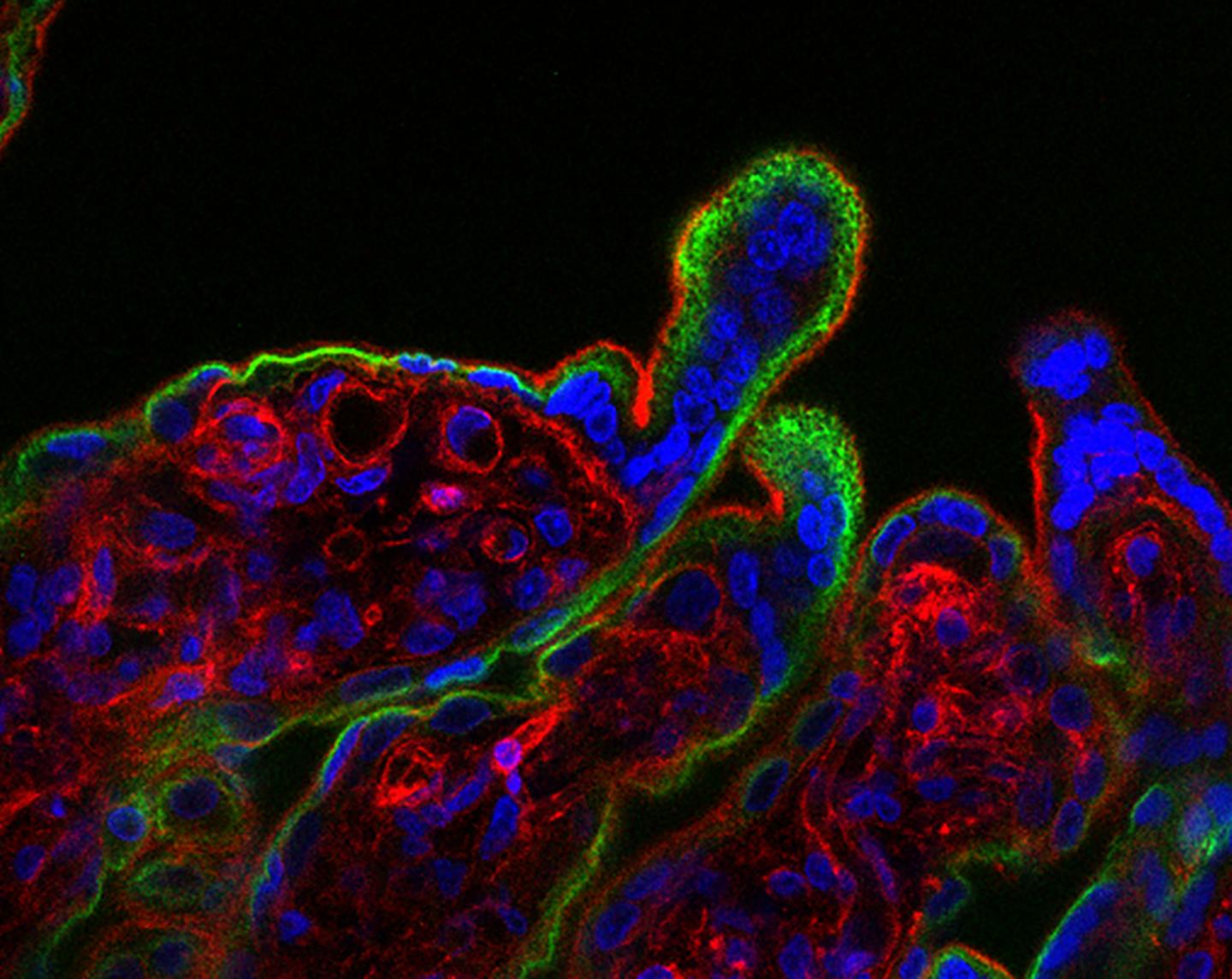 Dr. Akiko Iwasaki, a Howard Hughes Medical Institute investigator and immunologist at Yale University, joined the JCC Board of Scientific Advisors in 2018. Her laboratory studies how innate recognition of viral infections lead to the generation of adaptive immunity, and how adaptive immunity mediates protection against subsequent viral challenge.

Recently, Iwasaki began studying the pathogenesis of the emerging viral epidemics of the Zika virus – a major new area of focus for her lab.

“In the summer of 2015, we were bombarded with daily headlines about the spread of the Zika virus and its possible involvement in microcephaly,” Iwasaki said. “Around the same time, single cases of sexual Zika transmission between infected person to an uninfected partner were being reported. At Yale University School of Medicine, several scientists who felt the need to do something about this epidemic came together and met for hours to discuss how we can use the expertise of everyone to solve these mysteries. Leveraging our expertise in vaginal transmission of herpes simplex viruses, we decided to examine the consequences of vaginal ZIKV infection in mice.”

This led to the discovery that the vaginal mucosa, unlike other areas of the body, could support replication of the ZIKV virus even in immune competent mice. “Further, we showed that ZIKV causes an infection through the vaginal cavity to infect the fetal brain, and cause intrauterine fetal growth restriction,” she said. “Our study also elucidated how two key viral RNA sensors, TLR7 and RIG-I like receptors, mediate ZIKV recognition and secretion of antiviral type I interferons in the vaginal mucosa to suppress viral replication.”

In other words, adult mice lacking the receptor that binds two types of interferons, interferon-α and interferon-β, are highly susceptible to Zika. “Interferons are one of the most potent antiviral factors the body generates,” Iwasaki says. These results were published in Cell in 2016.

But the receptor’s effect on infected fetuses was unknown. “This study left us puzzled with how to explain the fact that infection of pregnant dams that carried fetuses that failed to generate type I interferons suffered only mild growth restriction, while infection of pregnant dams that were fully competent in type I interferons signaling were spontaneously aborted.”

“We discovered that it is the interferon signaling within the placenta that interferes with its development, leading to lack of a proper barrier that maintains maternal-fetal circulation and fetal hypoxia and death,” Iwasaki explained. “Thus, the interferon receptor-sufficient fetuses were resorbed, while interferon receptor-deficient fetuses, despite higher viral burden, continue to develop within the same womb. Through these studies we have uncovered a previously unknown quality control mechanism through which to abort fetus with suspect viral infection. As placental mammals invest large amount of time and energy in in utero fetal development, such quality control is necessary to ensure development and reproductive success of the offspring.”

Next, Iwasaki plans to study how interferon levels change during pregnancy and in response to Zika and other viruses.