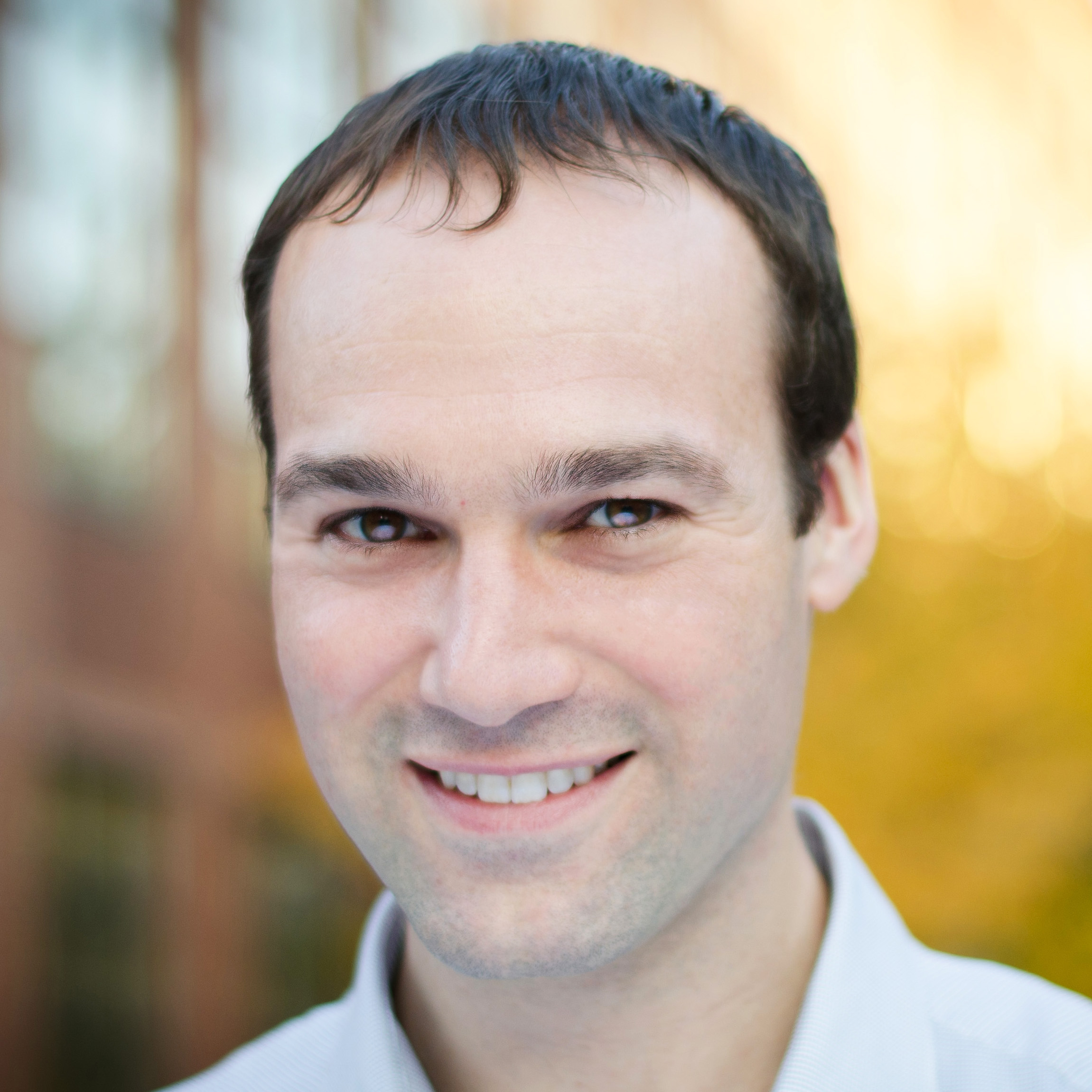 Florian Merkle, Senior Research Associate at the University of Cambridge and former JCC Fellow (2008-2011), was awarded the 2017 Young Investigator Award from the American Association of Anatomists, which recognizes “important contributions to biomedical science through their research in cell/molecular biology, comparative neuroanatomy, developmental biology, or the morphological sciences.”

Merkle has been fascinated by the brain since he was a teenager. “In particular, I wondered how something so complex could form from a single fertilized egg,” he says. “These interests promoted me to pursue my PhD in adult neurogenesis, which allowed me to study the process of neurogenesis in the relatively static and controlled environment of the adult brain. The advent of human induced pluripotent stem cells (hiPSCs) and improved methods to differentiate them into disease-relevant cell types opened my eyes to potential of modeling human diseases in vitro and prompted me to dive deeply into the world of stem cell biology.”

As a JCC Fellow with Kevin Eggan and Alex Shier at Harvard University, Merkle studied human pluripotent stem cells — essentially blank slates that haven’t differentiated into specialized cells — and he developed a method to coax them into becoming specific brain cells: hypothalamic neurons, including those that orchestrate feeding behavior, sleep, and stress responses. With this system, he created tools to edit their genomes and introduce disease-causing mutations.

“The one aspect of my postdoc that probably influenced me most as a scientist was its collaborative and interdisciplinary nature,” Merkle says. “I had the fortune of having two advisors, Alex Schier and Kevin Eggan, who had distinct and complementary expertise in developmental biology and stem cell biology and disease modeling. In the course of my PhD, I also worked closely with Steve McCarroll to learn and apply genomics to stem cell biology. These experiences taught me the value of collaboration and of adopting (and developing) new technologies to tackle previously unassailable problems.”

In 2015, Merkle joined the faculty at the University of Cambridge. There, he investigates a wide range of questions about the molecular and cellular basis of human disease, including obesity, using genome engineering, high content imaging, transcriptomics, and animal models to explore the neuronal system he developed.

“Decades of research have taught us that obesity is largely a disease of the brain, and is caused by abnormal regulation of energy balance,” says Merkle. “In particular, select neuron types in the hypothalamus potently promote or inhibit feeding. Some of these cell types respond to the hormone leptin, which is produced by fat cells in proportion to an organism’s energy stores. The Merkle Lab routinely differentiates hPSCs into human hypothalamic neurons, allowing these cells to be studied in culture. We have shown that hypothalamic neurons robustly respond to physiological concentrations of leptin and other metabolic cues, and can be maintained in culture and studied after purification by FACS. The isolation of subtypes of human hypothalamic neurons allows their cell-autonomous responses to environmental factors or CRISPR/Cas9-mediated genetic perturbations to be studied for the first time. Our aim is to dissect the molecular and cellular basis by which hypothalamic neurons sense and respond to metabolic factors. These studies will shed light on the basic biology of the central regulation of energy balance, and reveal potential therapeutic targets for obesity.”

Merkle’s recent work, published in Nature, investigated the genetic stability of hPSCs. By analyzing the sequences of 252 unique hPSCs, he and his coauthors identified mutations specific to the gene that encodes the  master tumor-suppressing protein TP53. These mutations were dominant, negative, and the same mutations commonly found in human cancers. “Many of these mutations confer a strong selective advantage and when present in humans cause Li-Fraumeni Syndrome, which has a lifetime cancer risk of nearly 100%,” explains Merkle.

“These findings have profound implications for the field of regenerative medicine, since hPSC-derived cell products are currently being transplanted into humans,” he says. “Indeed, one of the cell lines we found TP53 mutations in had been prepared for potential clinical use. We are therefore working in collaboration with other groups in academia and industry to identify potentially deleterious mutations in hPSCs to help ensure the safety of cell products and to improve the quality of cellular disease models.”

Merkle is available to answer questions about his work and to discuss potential collaborations with or positions in his lab. Please contact him at fm436@medschl.cam.ac.uk or follow him on Twitter at @Fm436Lab.