Mitochondria — the powerhouses of cells — import molecules to generate energy and many necessary molecules for the cell. But what happens when something goes wrong? This was the big picture question that JCC Fellow […]

Anjana Rao Retires from the JCC Board of Scientific Advisors

Rao is a professor at the La Jolla Institute, an academic affilitate of the University of California, San Diego 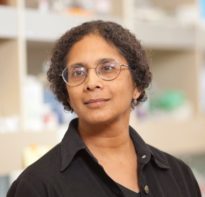 The Jane Coffin Childs Fund thanks Anjana Rao for her eight years of service on the Board of Scientific Advisors. When Rao joined the BSA, she was just transitioning from Harvard Medical School to the […] 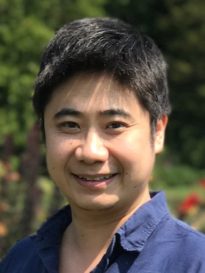 Hao Wu, assistant professor of Genetics at the University of Pennsylvania and former JCC Fellow (2011 -2014), recently won an NIH New Innovator Award. The award grants $1.5 million over five years to pursue to […]

The results were published in Nature Medicine. 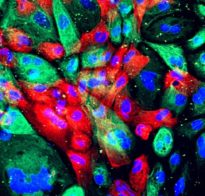