Dr. Brenda Schulman joins the Board of Scientific Advisors 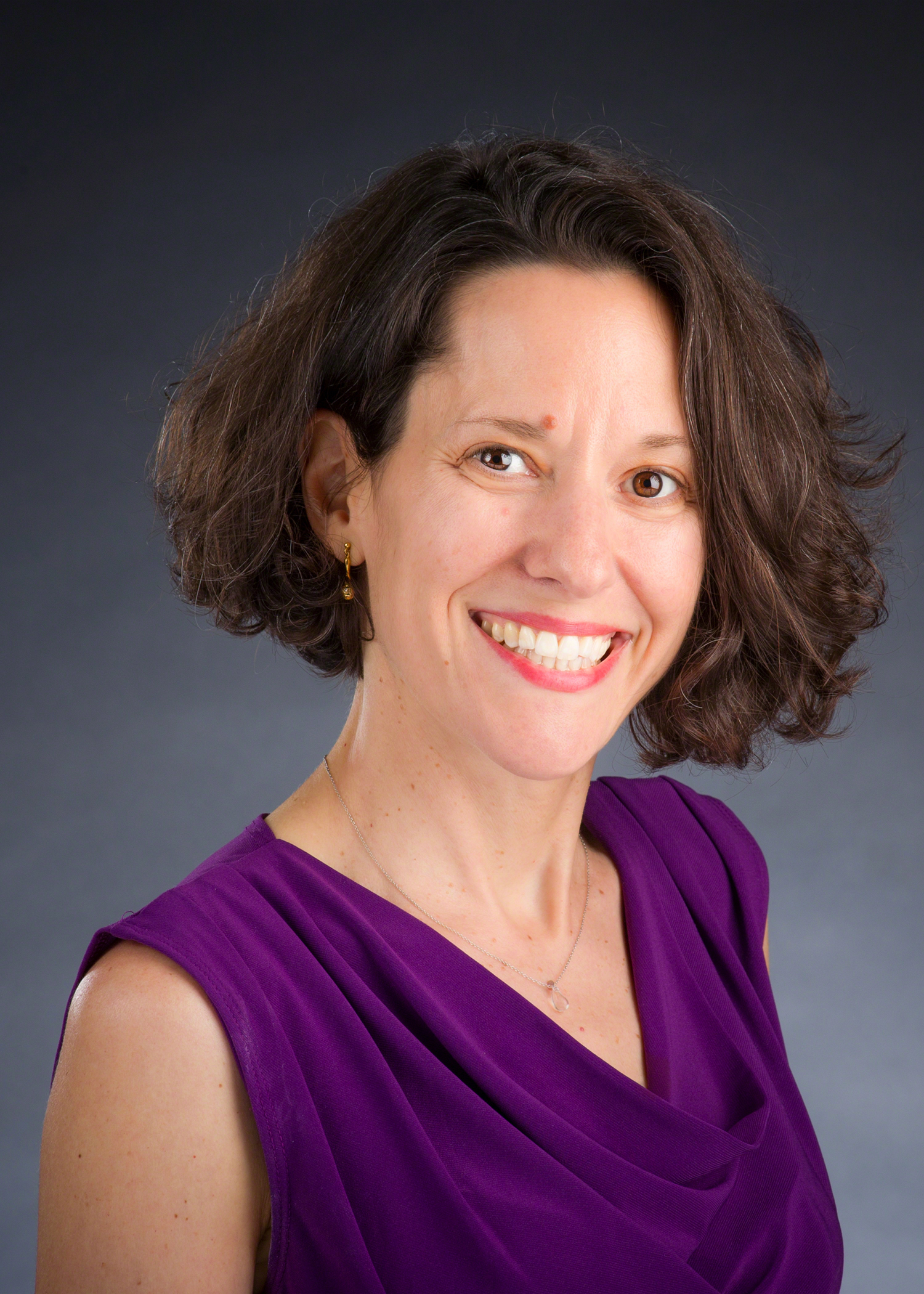 Many eukaryotic cell processes are regulated by the attachment of UBls to proteins: adding a UBl to a protein might change its function, how it interacts with DNA, or where it is headed within the cell. And defects in the processes that add UBls or remove them from proteins are associated with cancer, neurodegenerative diseases, and viral infections.

In Schulman’s lab, JCC Fellow Nicholas Brown recently made inroads in understanding the regulation of and by the Anaphase Promoting Complex/Cyclosome (APC/C), which regulates cell division by catalyzing ubiquitination of key cell cycle regulators. APC/C is a 1.2 Mda mammalian enzyme, comprised of 18 polypepdtides, and works with several other proteins to catalyze ubiquitination. The work was published in the March 2015 issue of PNAS.

“Nick joined my lab with the goal of being able to bringing his quantitative enzymology background to complex eukaryotic regulatory systems,” says Schulman, who collaborated with Jan-Michael Peters and Holger Stark on the project. “Nick’s quantitative approaches enabled his determining a previously unrecognized exciting function for one of the most common domains in the ubiquitin pathway. He also devised a very clever cross linking method that allowed us to visualize the entire APC/C trapped in the act of transferring ubiquitin to a substrate. This transformed our thinking about how this complex and important molecular machine works.”

This project’s inspiration originated 15 years ago with collegial mentoring from BSA Director Steve Elledge, says Schulman, who joins the BSA this year. Additionally, fellow BSA member Peter Kim, was Schulman’s PhD supervisor. “JCC has a long history of supporting some of the nation’s promising young scientists at a very formative stage of their careers,” she says. “This type of support can make a big difference in enabling postdocs to do visionary and innovative research, as a springboard for entre into academia.”