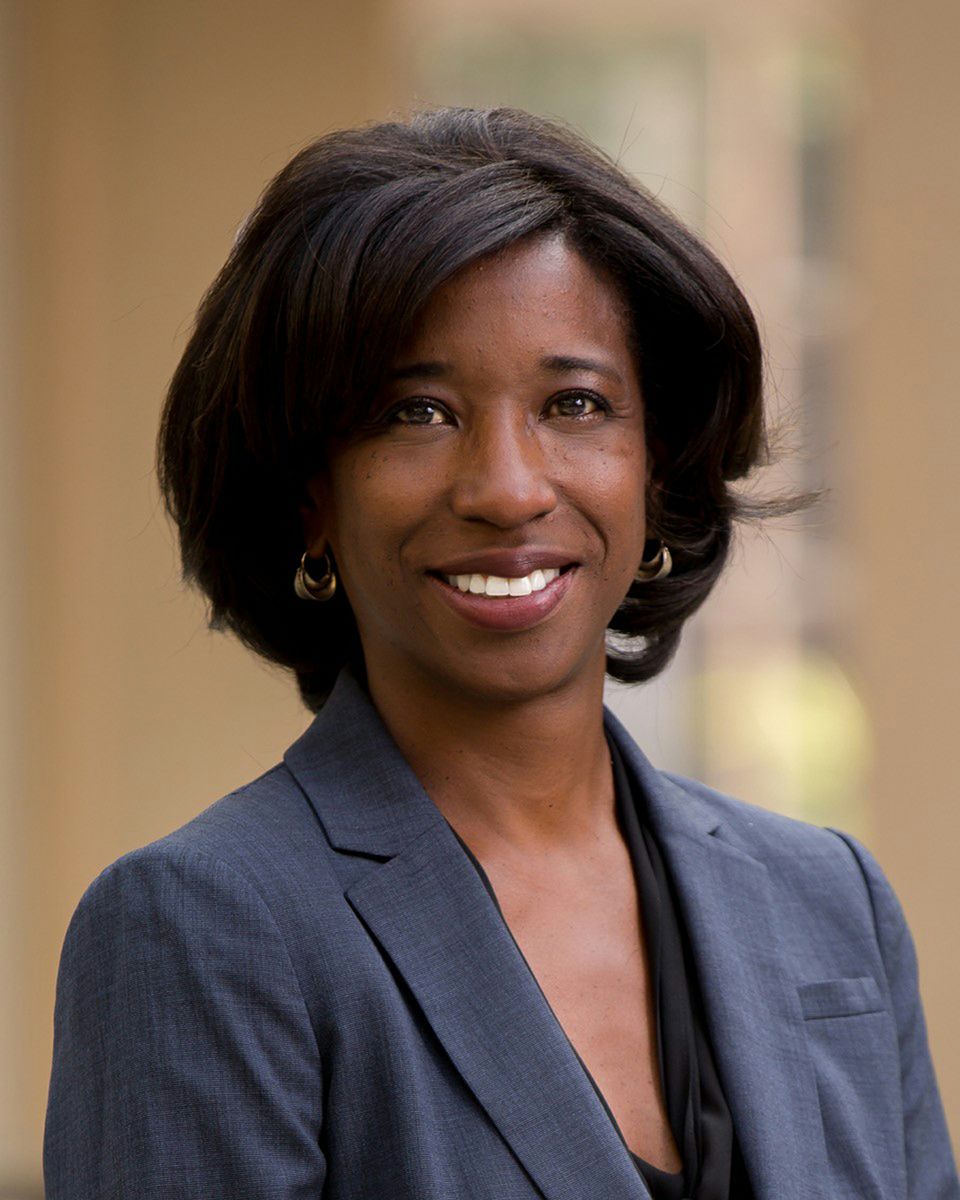 Dr. Tracy Johnson, UCLA professor of molecular, cell, and developmental biology, has been named dean of the division of life sciences in the UCLA College.

An award-winning scientist whose research focuses on understanding the mechanisms of gene regulation, particularly RNA splicing, chromatin modification and the intersection between these reactions, Johnson has been a member of the UCLA faculty since 2013 and has served as associate dean for inclusive excellence in the division of life sciences since January 2015.

“I am deeply humbled to serve as UCLA’s next dean of the division of life sciences. Our life sciences researchers and educators are consistently at the leading edge of scientific and educational innovation, and our international reputation for excellence has allowed the division to attract truly exceptional students,” Johnson, who is also a Howard Hughes Medical Institute professor, said in a press release.

Prior to her appointment at UCLA, Johnson was a member of the UC San Diego biological sciences faculty from 2003 to 2013, and a Jane Coffin Childs postdoctoral research fellow at the California Institute of Technology.

During her JCC Fellowship at Caltech with John Abelson in the 1990s, Johnson studied how 5’ splice sites are recognized by the spliceosome using the yeast Saccharomyces cerevisiae as a model system. “John’s lab was an amazing place to learn to marry a biochemical approach with the awesome power of yeast genetics to ask a fundamental biological question,” Johnson said. “Although we have expanded to other experimental models, yeast still is our ‘go to’ system for making fundamental breakthroughs.”

She added, “Also, at the time I was a Jane Coffin Childs fellow, Joan Steitz was the Chair of the Board of Scientific Advisors. Having the opportunity to interact with her through JCC was such an honor. She was –and continues to be– such an inspiration.”

About her new appointment as dean, Johnson said in a press release, “These extraordinary times provide an opportunity for UCLA Life Sciences to exercise leadership in new and previously unimaginable ways across the UCLA campus, the city of Los Angeles, the state of California, the nation and beyond.”

When asked to elaborate for the JCC, she explained, “In the wake of the pandemic, the public is more keenly aware than ever before of the important role that scientists play in understanding and confronting our greatest challenges—from disease to climate change to social injustices. We have an opportunity to step forward and embrace this public trust, not only through the cutting-edge research we do—that is obvious, but also through our communication with the public and  particularly in the specific communities within which our institutions are situated—like UCLA’s situation within Los Angeles.”

Beyond the scientific endeavor itself, Johnson said that the pandemic provides exciting opportunities to reexamine undergraduate education. “While we shifted to online education as a rapid reaction to the pandemic, now we can be intentional,” she explained. “We can take the lessons we’ve learned to incorporate virtual learning experiences into our teaching in a way that is equitable and impactful for all students. I think it has also forced us to see aspects of our students’ experiences that were masked before the pandemic—like the students who, in their home settings, have limited access to technologies or physical environments that support learning. I think the current situation has exposed the gross inequities that our students deal with on a daily basis, and now that we know this, we simply cannot look away.”

Johnson is recognized for her scientific leadership and contributions to educational innovation, and as a champion of diversity, equity and inclusion. She also serves as a member of the UCLA Human Pluripotent Stem Cell Research oversight committee; chair and director of the biomedical research minor; co-director and steering committee member for the Bruins in Genomics summer program; and co-director/co-principal investigator for the National Institutes of Health–funded UPLIFT/IRACDA program, which supports postdoctoral researchers preparing for academic careers.

Johnson also started the UCLA-HHMI Pathways to Success program, which is funded through the Howard Hughes Medical Institute to support the success of students from diverse backgrounds in STEM fields. She is also the principal investigator for a second HHMI grant aimed at promoting greater access and success for students studying life sciences who transfer from community colleges.

Additionally, Johnson has served on numerous campus committees, including the faculty advisory committees for the Ralph J. Bunche Center for African American Studies and the UCLA Center for the Study of Women, the Moreno Report Implementation Committee, Jonsson Comprehensive Cancer Center executive committee, and diversity in research committee.

Beyond UCLA, Johnson has served as chair of an NIH Molecular Genetics Study Section, the National Cancer Institute Board of Scientific Counselors, the executive committee for the Annual Biomedical Research Conference for Minority Students, and the executive board of the Society of Howard Hughes Medical Institute Professors.

She is the recipient of numerous awards, including the National Science Foundation CAREER Award; the Presidential Early Career Award for Scientists and Engineers; the UCLA Academic Senate Award for Career Commitment to Diversity, Equity and Inclusion; and the UCLA Life Sciences Award for Inclusive Excellence through teaching, mentorship, service and research.

This announcement is adapted with permission from UCLA Newsroom. Photo credit: Hadar Goren.