Luis Parada Joins the Board of Scientific Advisors 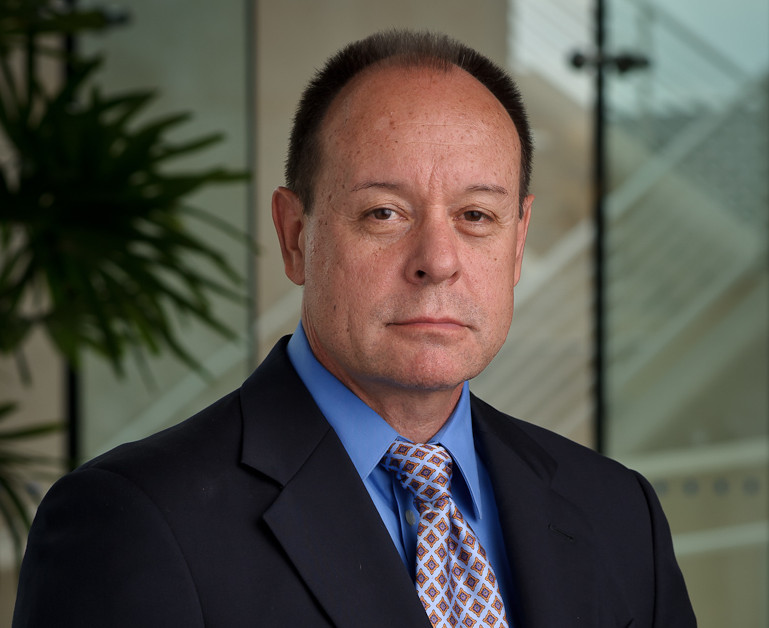 Dr. Luis Parada recently joined Memorial Sloan Kettering Cancer Center as the new Director of the Brain Tumor Center, where he will continue his research in the fields of molecular genetics, embryonic development, and signal transduction. His studies have provided critical insights into brain development, associated disorders, and cancer biology, and have led to the identification of molecules that inhibit nerve regeneration after injury. He previously directed the Kent Waldrep Center for Basic Research on Nerve Growth and Regeneration at the University of Texas Southwestern Medical Center.

Among his many honors, Parada was elected to the National Academy of Sciences, has been named an American Cancer Society Basic Research Professor, is a member of the NAS Institute of Medicine, and a fellow of the American Academy of Arts and Sciences and of the American Association for the Advancement of Science. He completed his doctorate in biology at the Massachusetts Institute of Technology and postdoctoral fellowships at the Whitehead Institute in Cambridge, MA, and at the Pasteur Institute in Paris.