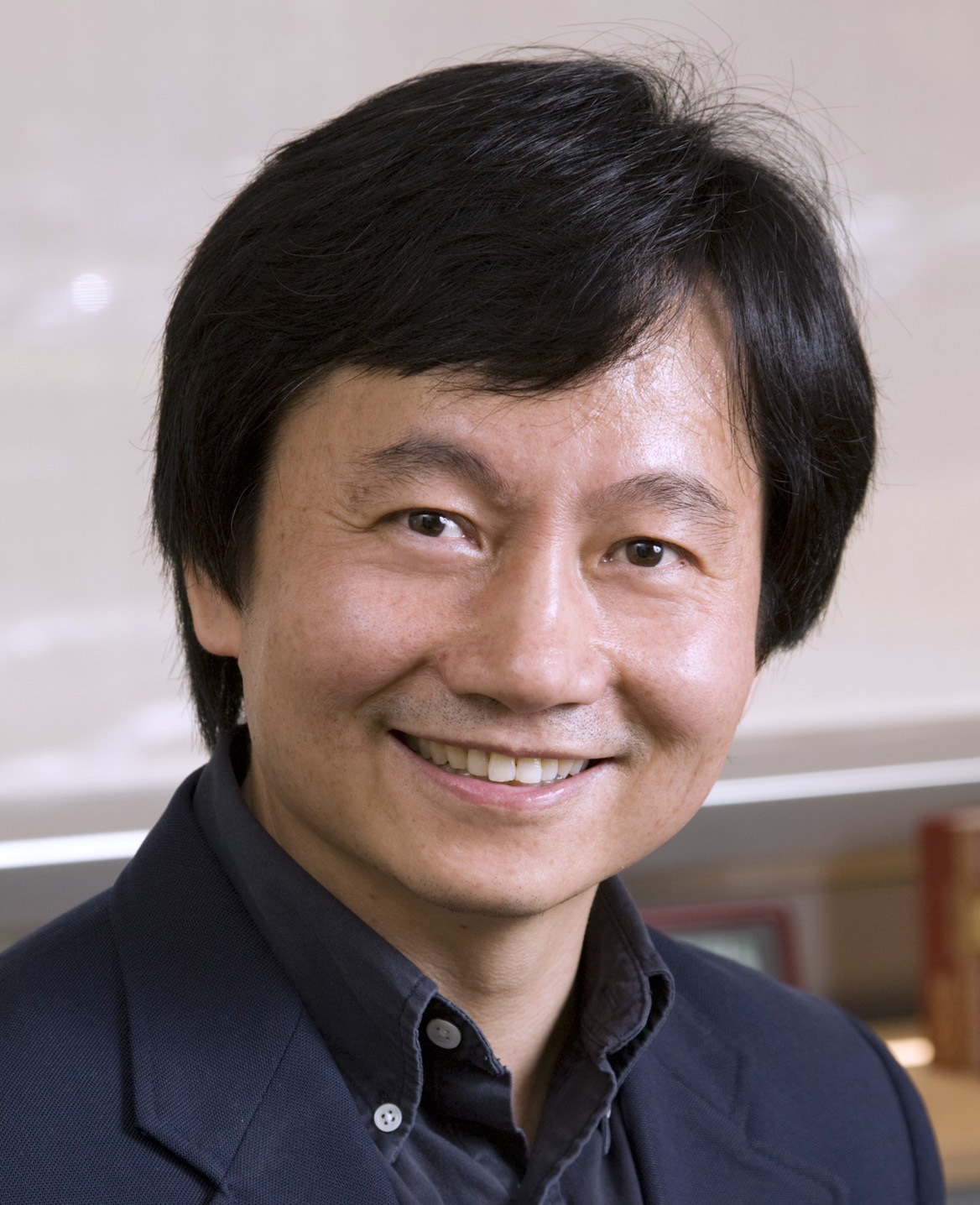 Research published online Feb. 16 in the journal Current Biology opens up the potential of developing new forms of birth control and fertility treatment — and even new ways to combat many forms of cancer.

Sperm and other cells go through a sort of inspection process triggered by a key regulatory gene, p53, which orders the destruction of cells with damaged DNA. This ability has earned it the title of “guardian of the genome,” and damage to p53 has been implicated in many forms of cancer.

By studying sperm production in mice, “we have identified p53’s new boss, which controls p53 in a way that had been hypothesized before but had not been shown in any animal,” said Haifan Lin, professor of cell biology and of genetics, director of the Yale Stem Cell Center, and senior author of the paper.

The team found among more than 1,500 micro-RNA molecules involved in many cellular processes, a regulator called Pumilo 1 controls eight that interact with p53 in sperm production. When Pumilo 1 is deleted in mice, sperm production and fertility are reduced because p53 becomes over active and orders the destruction of too many sperm. The mechanism may play a key role in male fertility, but it could also be implicated in many biological processes because protection of DNA is so fundamental to life, Lin noted.

“This is a crucial gate-keeping mechanism which allows bad cells, but not good cells, to be killed,” Lin said. “This same process may be at play in other tissues, such as cancer.”

Throughout his career, Lin has made key contributions to the demonstration of stem cell asymmetric division, the proof of the stem cell niche theory, the discovery of the Argonuate/PIWI gene family and their essential function in stem cell self-renewal and germline development, as well as the discovery of a novel class of non-coding small RNAs called PIWI-interacting RNAs (piRNAs), which was hailed by the Science Magazine as one of the Ten Scientific Breakthroughs of 2006. He became the founding director of the Yale Stem Cell Center a decade ago.