Dr. Eric N. Olson joins the Board of Scientific Advisors 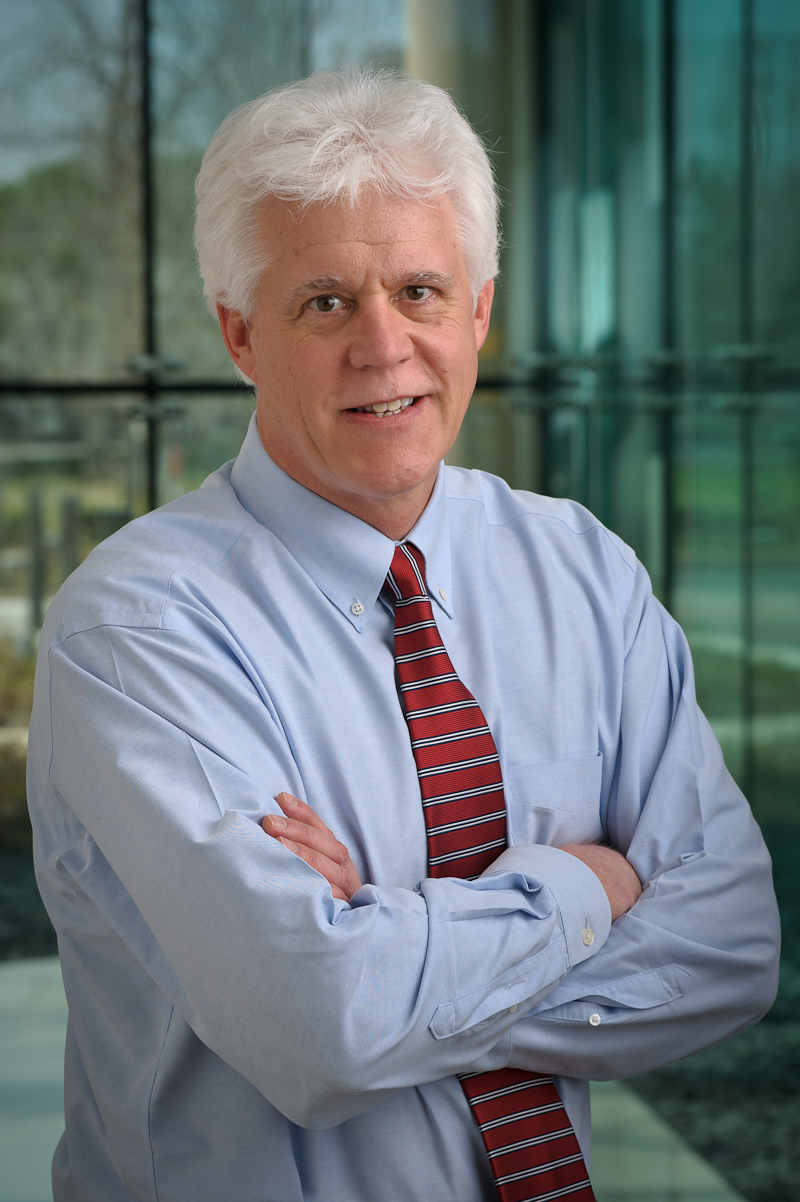 As a fan of country music and aspiring musician, Eric N. Olson was thrilled when the country music icon Willie Nelson and his wife Annie established the Annie and Willie Nelson Professorship for Olson at the University of Texas Southwestern Medical Center in 2005. Olson’s rock band, The Transactivators, plays frequently around Dallas and has performed coast-to-coast. The professorship helps support Olson’s serious work studying the development and regeneration of skeletal and heart muscle.

When starting his research in the 1980s, Olson noticed that many major diseases involved muscle and decided to uncover the gene pathways involved in muscle development and regeneration step-by-step.

Since then, he has built on that knowledge and applied it to human disease, including Duchenne muscular dystrophy, which affects about 1 in 36,000 US-born boys and leads to progressive muscle weakness and early death. The genetic cause of DMD has been known for nearly 30 years, but no cure exists.

Now a new gene editing method shows promise for correcting the mutation responsible for muscular dystrophy, thanks to Olson’s research. Using a mouse model of the disease, researchers edited germline DNA using a technique known as CRISPR/Cas9-mediated editing to precisely remove the mutation during development. The cells’ DNA repair mechanisms then permanently replaced the mutations with normal copies of the gene.

In some mice, this experimental approach corrected 100% of the mutation, preventing the development of the disease. In other mice, some cells were fixed while others retained the mutation, and developed some muscle weakness. “Even in mice with only a subset of corrected cells, we saw widespread and progressive improvement of the condition over time, likely reflecting an advantage of the corrected cells and their contribution to regenerating muscle.”

This approach is a “proof of concept” and CRISPR technology cannot currently be used for people, says Olson. His lab is now working to adapt the strategy for isolated human tissue and also adult mice.

“Now we know the minimum level of gene editing – 15% – needed to regenerate muscle,” Olson says. “This is very reassuring for human applications. I think this really could be a game changer in treating muscular dystrophy, which is a devastating disease.” The research was published in a September 2014 issue of Science, and more recent developments were published in December 2015.

Olson is excited to join the BSA this year. “I’m honored to be involved with the JCC and eager to participate,” he says.