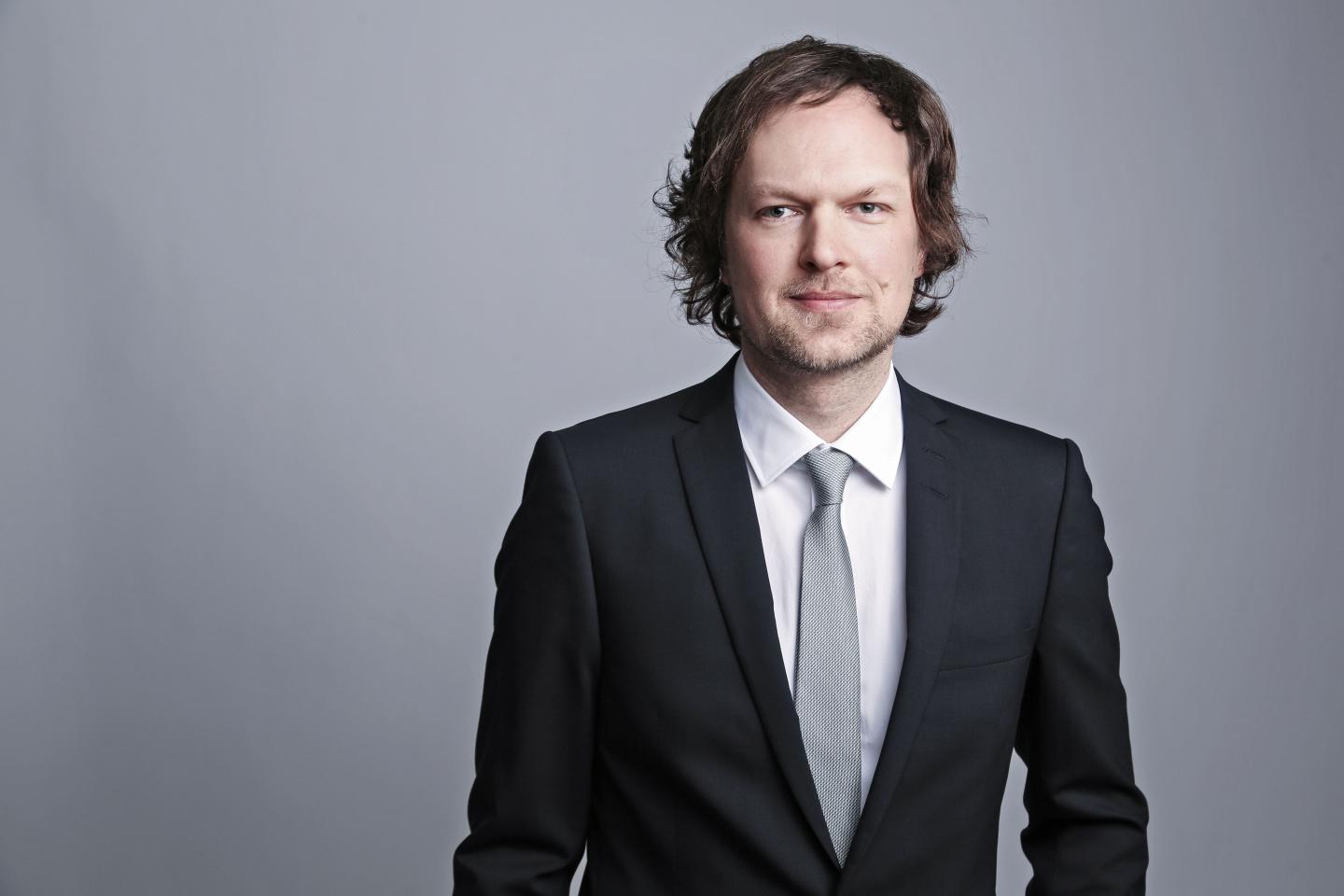 Claus-Dieter Kuhn, junior group leader at the University of Bayreuth and former JCC Fellow, was awarded the 2016 Paul Ehrlich and Ludwig Darmstaedter Prize for Young Researchers. The award recognizes Kuhn’s role in advancing RNA research and improving the prospects of harnessing RNAs for medical therapies.

Kuhn published one such advance in 2015, with the culmination of his postdoctoral research in Leemor Joshua-Tor’s Cold Springs Harbor lab. Kuhn focused on tRNA, a molecule that helps build proteins. Since the 1980s, scientists have known that a crucial step in tRNA formation is the addition of the three nucleotides C-C-A to one end, a step that ensures that tRNAs are correctly positioned within the ribosome machinery. More recent studies have shown that the CCA-adding enzyme surveys tRNAs and distinguishes between those that are stable and those that aren’t. “The CCA-adding enzyme is thus not only critical for generating functional tRNAs, but also likely plays a universal and central role in tRNA and tRNA-like small RNA surveillance and quality control,” Kuhn and his coauthors wrote in the Cell publication.

But how? Kuhn used x-ray crystallography to determine how the CCA-adding enzyme determines tRNA stability and marks unstable tRNAs with an extra CCA triplet. What he and his co-authors discovered is akin to an intricate molecular vise. Before the C-C-A nucleotides are added to tRNA, the enzyme compresses the tRNA by applying clockwise torque. If a tRNA is stable, it will pop off the enzyme after the first C-C-A has been added and the enzyme attempts to close its active site a second time. Stable tRNAs will then be aminoacylated and bind to the ribosome for decoding. However, if a tRNA is unstable, due to a mutation for example, then it will remain bound to the enzyme after the first CCA cycle, its stem will bulge, and an additional CCA triplet will be attached. The unstable tRNA carrying CCACCA is then released from the enzyme, now tagged for immediate degradation. “We find that tandem CCA addition is not the result of a modified enzymatic activity that is particular to unstable RNAs,” the authors write. “Rather, it is a consequence of the natural activity of the CCA-adding enzyme on a substrate with increased conformational flexibility. By exploiting the versatility of RNA structure, the CCA-adding enzyme is able to trigger the degradation of potentially detrimental small RNAs and tRNAs.”

Kuhn first began studying RNA as a PhD student with Patrick Cramer at the University of Munich, where he learned x-ray crystallography and cryo-electron microscopy on large multi-subunit complexes involved in transcription. He then went on to his JCC Fellowship with HHMI Investigator Leemor Joshua-Tor, which he interrupted for personal reasons while working in biotech industry. His fellowship was generously reinstated by the JCC Fund upon his return to Cold Spring Harbor Laboratory. This enabled him the continuation of his academic career and allowed him to become a faculty member at the University of Bayreuth in 2014.

Kuhn and his team now study the impact of non-coding RNA on eukaryotic transcription. In his work he thereby combines his graduate work on transcription with his postdoctoral focus on non-coding RNA. He and his team are specifically interested in how piRNAs and Piwi protein shape the regenerative ability of planarian flatworms, a model system for human organ regeneration. In addition, his team studies how non-coding modulate Mediator, an essential transcriptional coactivator related to several life-threatening diseases and chemotherapy resistance. Last, Kuhn is interested in how neuronal enhancer RNAs are able to activate their target genes and thereby shape the neuronal plasticity of our brain.