Angelika Amon Joins the Board of Scientific Advisors

HHMI Investigator studies chromosome segregation, including aneuploidy and its role in cancer 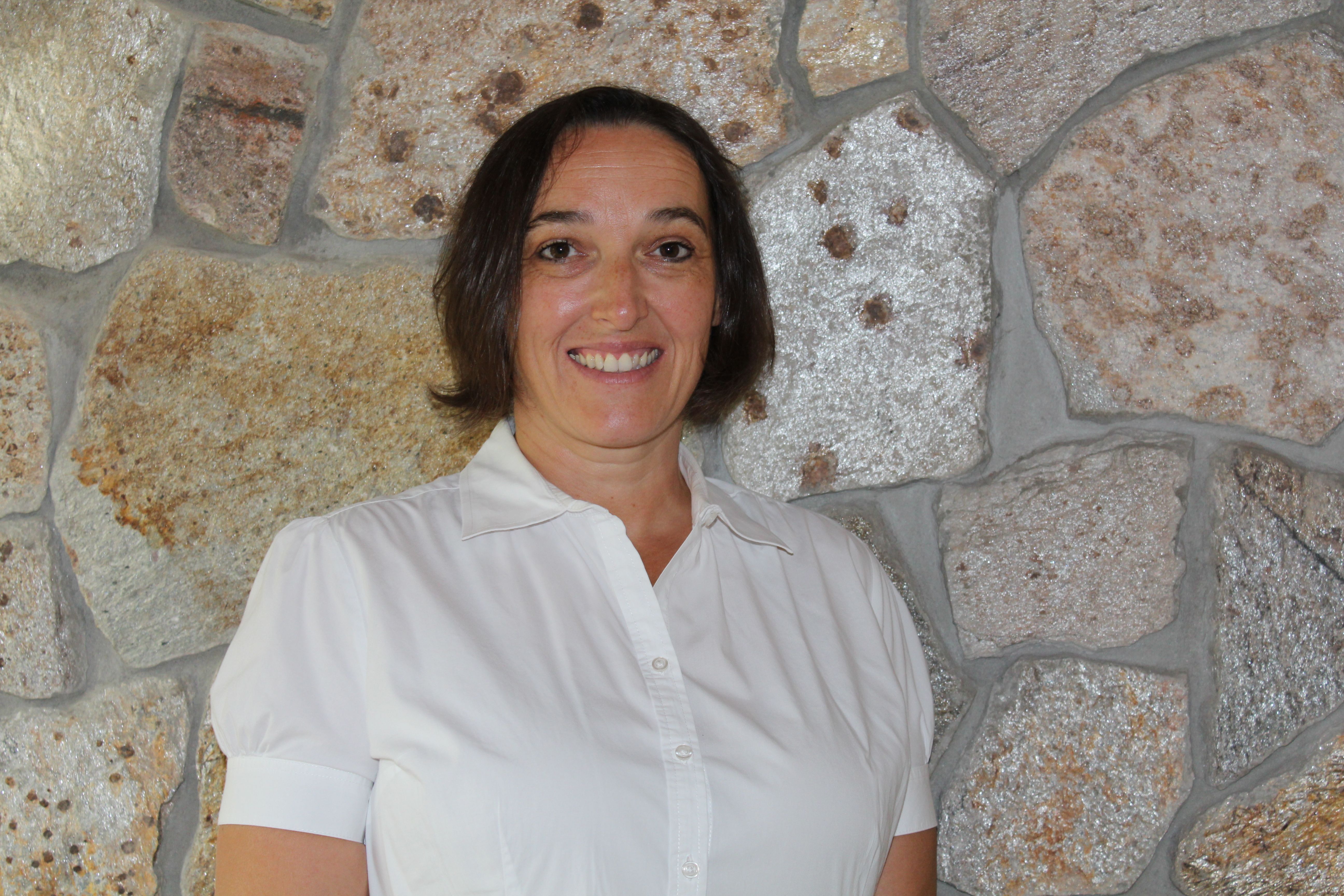 Dr. Angelika Amon, HHMI Investigator and MIT professor, joins the BSA this year. “The JCC is one of the premier mechanisms to support talented young scientists,” says Amon. “I am honored and excited to be part of this terrific organization.”

Two JCC Fellows have already benefited from Amon’s expertise in chromosome segregation, mis-segregation (known as aneuploidy), and its role in cancer. As a post doc, Elcin Unal worked on deciphering the age effects on meiosis and vice versa, and is now a faculty member in the Department of Molecular and Cell Biology at UC Berkeley
studying the principles that control the nuclear and cytoplasmic integrity of gametes. Hilla Weidberg is in the midst of her Fellowship studying the effects of aneuploidy on protein homeostasis.

In 2014, Amon won the Genetics Society of America Medal and was recognized for being the first to demonstrate a connection between the physical completion of anaphase and the initiation of mitotic exit, which is key to understanding basic cellular processes.

In addition to continuing her aneuploidy work, Amon says that her lab has started two new research directions. “We are trying to understand the molecular basis of cellular aging and study how mitochondria interact with the nucleus.”